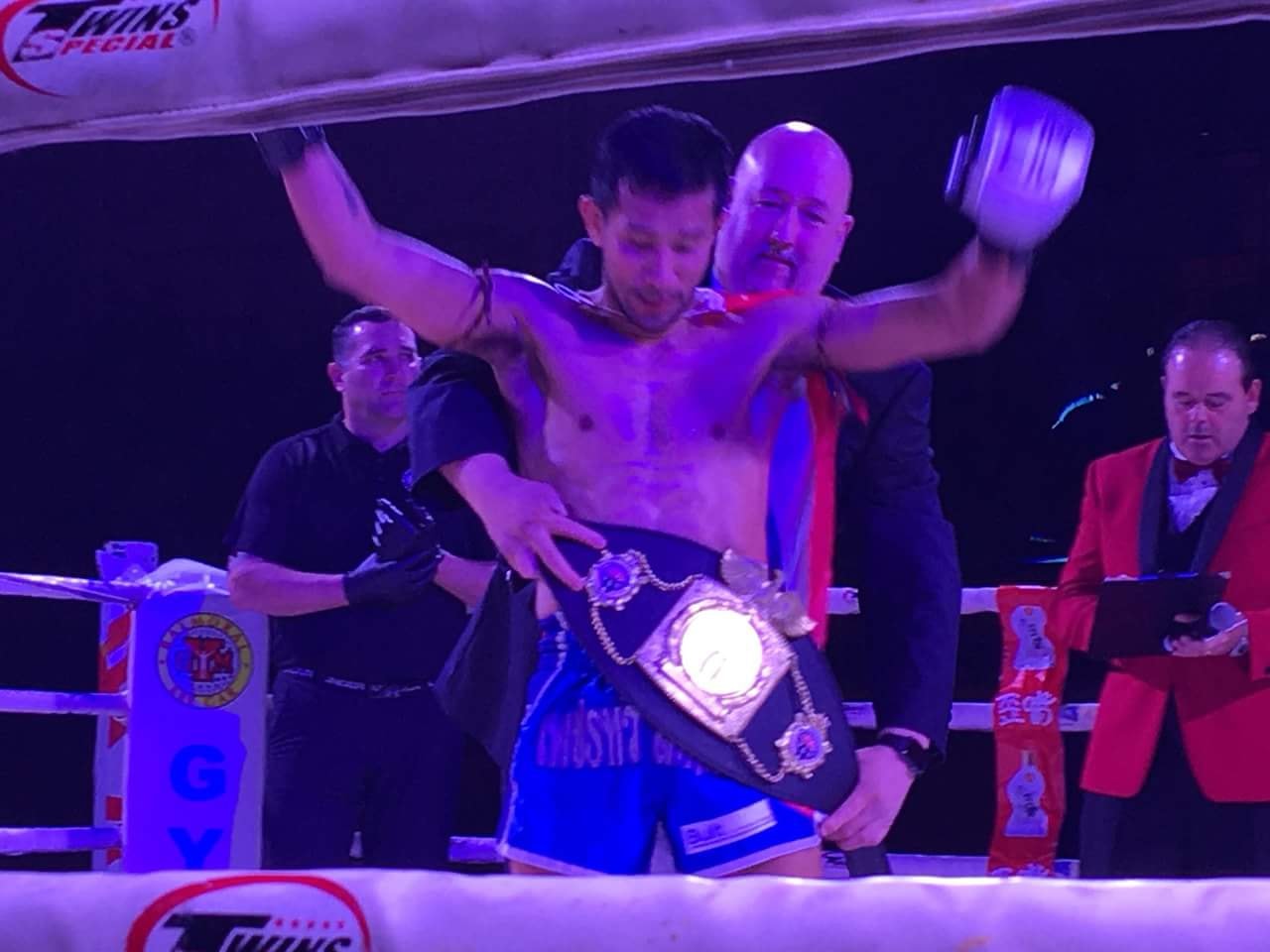 Any new WKA Title Holder will have the option of defending their title within the first six months of their title fight.

After six months, a Title Defence will be mandatory. If a holder has not made a defence for more than twelve months, they will be declared Inactive, and they would have no choice but to defend against the first qualified challenger.

If a holder has not made a defence for more than eighteen months, the WKA can declare the title Vacant without giving notice.